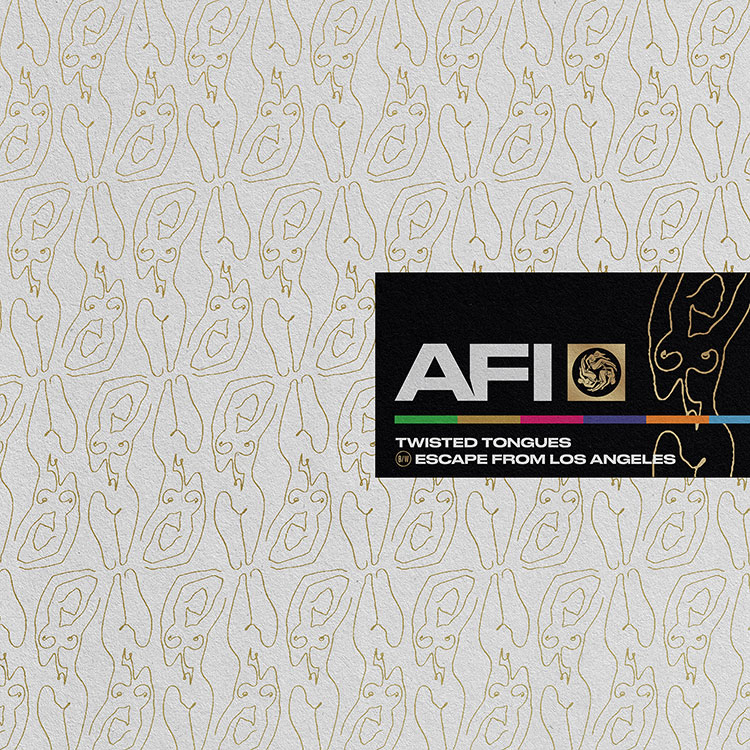 The last time we had new tunes from AFI was with 2018’s 5 track EP THE MSSING MAN and oh how have they been missed.

It’s a new year and we have not one, but two new songs from AFI and later this year, the band’s 11th album will arrive.

The almost 30 year old band (November 2021 will mark their 30th anniversary) is sounding young and fresh as any music that is out there, if not better than the new kids on the block.

“Twisted Tongues” is the signature softer sound of AFI (think “Aurelia”, “I Hope You Suffer”, and “Silver and Gray”). The song is dreamy, etheric, and haunting and it’s because of the magic that is in Davey Havok’s voice, the lyrics, and the sound that is AFI. A sound that long time AFI fans will recognise and appreciate.

“Escape from Los Angeles” is the AFI sound that made their mark on the punk rock world. This song has driving beats and rhythmic guitars on an underlying subdued bass line. It is a fist pumping anthem that makes one want to get in a car with the top down, drive fast down the highway while flipping the bird to the world.