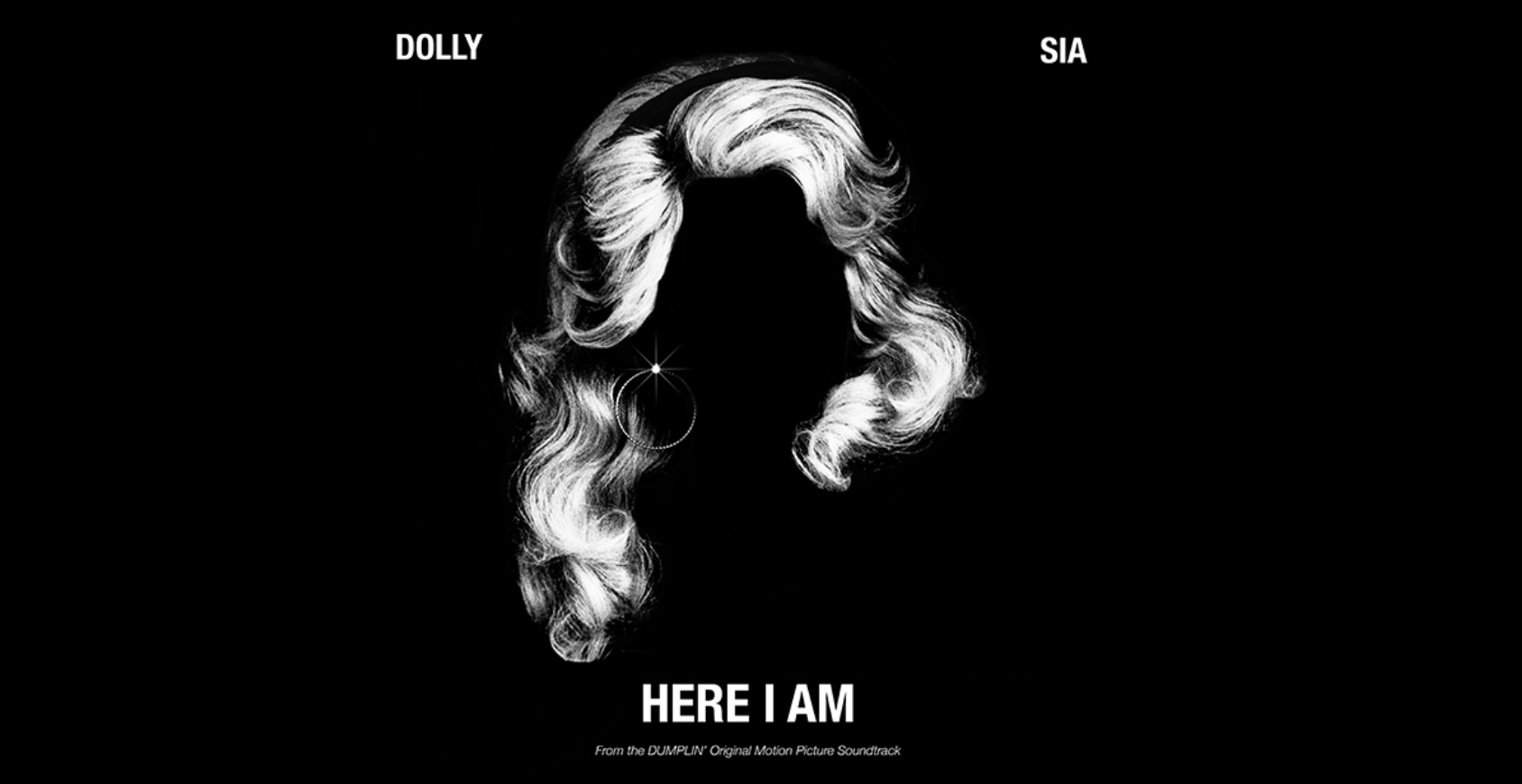 From the forthcoming soundtrack for DUMPLIN’ (Netflix), comes a new version of DOLLY PARTON‘s song “HERE I AM”.

Originally from her album COAT OF MANY COLORS (1971), Dolly partners with SIA to remake her original twangy guitar driven original into a modern gospel inspired track while updating the original country vibes with a piano and steel guitar. 47 years after the original, Dolly’s voice is still pitch perfect and just as powerful.

DUMPLIN’ is a musical comedy about a plus-size daughter entering a beauty pageant and is set to premiere on Netflix later this year.